Listen to what people have been saying about us!

If they sound like renegades, it's because they most certaintly are, smashing all stereotypes and preconcieved notions of what classical music can be

[a] sense of calming [that is] evident in the gentle pallette of sounds from pitched gongs, vibraphone and other instruments played by a single performer

In the expert, sympathetic hands of Chamber Cartel, the shimmering harmonic overtones produced... provided the most sonorously pleasurable measures...

..an instrument called a “sixxen,” which Chamber Cartel artistic director Caleb Herron built for this performance. As far as he knows, it’s the first built in Georgia...

Chamber Cartel is partnering with Bent Frequency on the opening concert of their 2022-2023 season titled RESONANCE on Friday, September 30, 2022 at 8:00 pm with a performance of Michael Gordon's 70-minute monolithic work, Timber.

The concert will be FREE and open to the public.

Timber is a percussion sextet scored for six 2x4s of varying sizes known as “simantras.” For centuries these simple instruments have been used as a call to prayer in Eastern Orthodox religions. They were first incorporated into Western music by Iannis Xenakis in the late 20th century. Through the stark instrumentation and the subtle shifting of accents and rhythmic patterns among the six players, Gordon creates a beautiful meditation on sound and rhythm: bringing the physicality, endurance, and technique of percussion performance to a new level. Bent Frequency and Chamber Cartel will partner with the Georgia State University College of the Arts and School of Music to present this one-of-a-kind work. Additional funding is provided by season support from the Atlanta Mayor’s Office of Cultural Affairs, Fulton County Arts Council, the Amphion Foundation, and the Alice M. Ditson Fund. 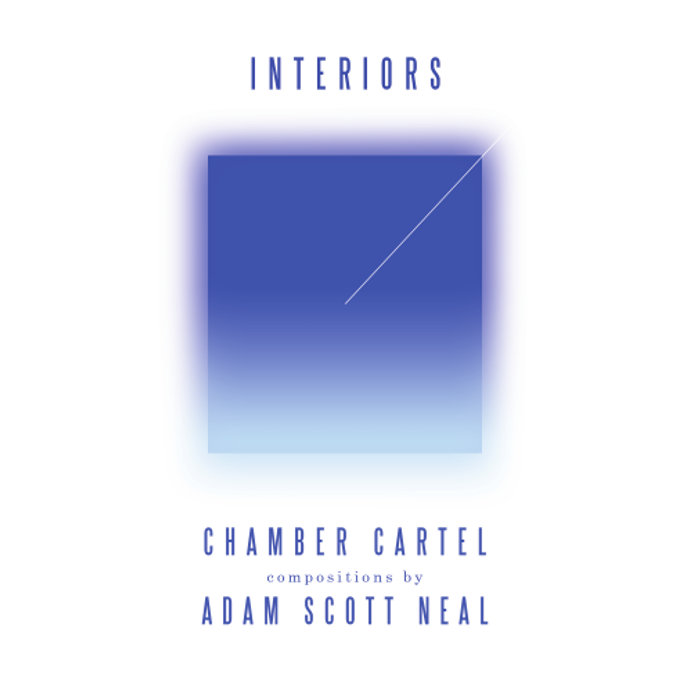 recorded and mixed by Thomas Avery 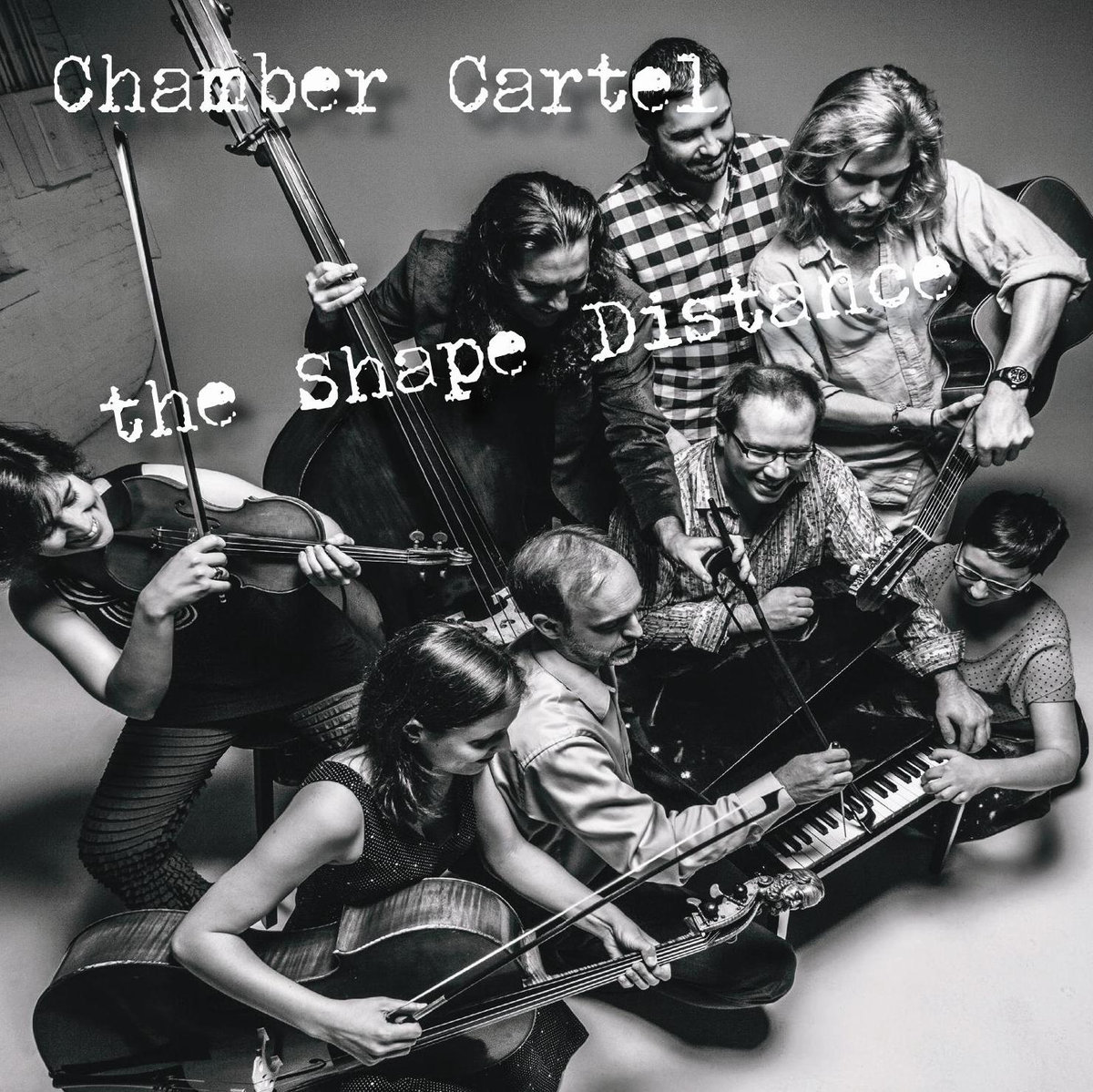 So Small Against the Stars

We are Chamber Cartel

Chamber Cartel is a band of gifted musicians dedicated to finding the rare, wonderful, imaginative, and beautiful in Contemporary Chamber Music.

Chamber Cartel truly enjoyed our collaboration with our 2017 Composer-in-Association Aaron Jay Myers that culminated in a full length album of Aaron's works. Check out ...But I'm Doing It Anyway now!

Based in Atlanta, we have been hailed as “the darlings of Atlanta’s [New Music] scene” and “contemporary classical heavyweights” by the Goat Farm Arts Center. Having a flexible instrumentation, Chamber Cartel has performed over sixty concerts of unique programming since 2012 and commissioned twenty new works. The Cartel has collaborated with artists such as nobrow.collective, Stacey Mastrian, the A/B Duo, Bent Frequency, Stephanie Aston, Peter Ferry, CORE Performance Company, Lotte Betts-Dean, Transient Canvas, and Sonic Generator. In April of 2014, Chamber Cartel was selected to perform at the Northwestern University New Music Conference in Chicago. We have also appeared as featured ensembles at the Southeastern New Music Symposium at the University of Georgia and the University of Florida New Music Festival. In January of 2016, Chamber Cartel performed Morton Feldman's beautiful five hour long work, For Philip Guston, at New Music Gathering 2016 in Baltimore.

Throughout our time as an ensemble, we have been fortunate enough to give the Atlanta premieres of truly wonderful pieces such as Le Marteau sans Maître, Tongues, The Brightest Form of Absence, For Philip Guston, Vexations, Pleiades and many others as well as from composers such as John Luther Adams, Giacinto Scelsi, Morton Feldman, Franco Donatoni, Mauricio Kagel, Erik Satie, George Crumb, Jason Eckardt, Marc Yeats, and Iannis Xenakis.